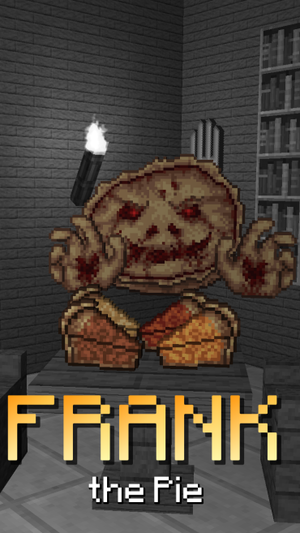 Frank The Pie is a boss which can be encountered and fought in PickCrafter. This boss was first added during the 2018 Harvest Event. When defeated, the player earns Frank's Pie Piece and one win towards Frank's Trophy.